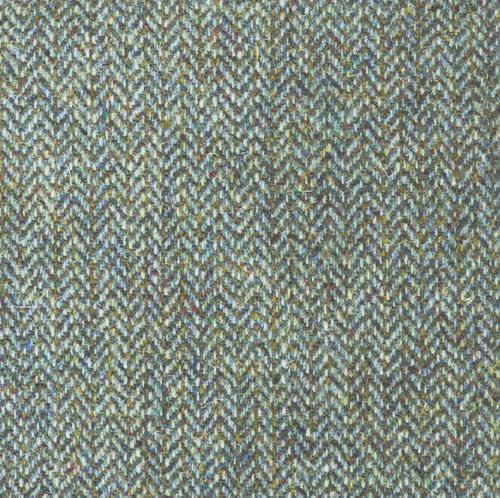 Needs little introduction. But here at Bookster we seek out the more exceptional and by nature more expensive qualities than found in most high street stores. The islanders of Lewis, Harris, Uist and Barra produce this luxury cloth entirely by hand and have long been known for the excellence of their weaving.Harrisons of Edinburgh was founded in 1863 by Sir George Harrison who began his career as an apprentice with an Edinburgh tailor. His first business venture was with a partner, establishing a business of wool drapers, hatters and hosiers in 1838. Twenty five years later he bought out an existing firm of woollen merchants, J & A Ogilvy, changing the name to what is known today as "Harrisons of Edinburgh".