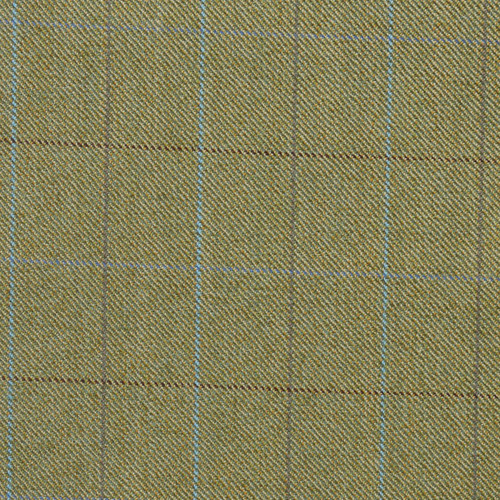 Glorious 12th refers to the Grouse season in the UK that opens on the 12th of August. Usually too warm for tweed itself so for those wanting the splendour of a tweed pattern without the weight this is the perfect solution. It has a smoother finish than tweed and more often than not is just as likely to be worn in the Boardroom. Suitable for Jackets and Suits. It is also ideal if you live in a warm climate.Harrisons of Edinburgh was founded in 1863 by Sir George Harrison who began his career as an apprentice with an Edinburgh tailor. His first business venture was with a partner, establishing a business of wool drapers, hatters and hosiers in 1838. Twenty five years later he bought out an existing firm of woollen merchants, J & A Ogilvy, changing the name to what is known today as "Harrisons of Edinburgh".