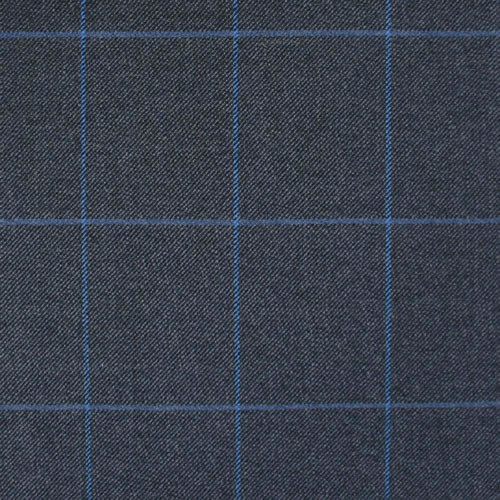 Porter & Harding Glourious 12th was named after the first day for grouse shooting in the UK.  A cloth designed to look be cool in summer yet retain the look and patterns of tweed.

Harrisons of Edinburgh was founded in 1863 by Sir George Harrison who began his career as an apprentice with an Edinburgh tailor. His first business venture was with a partner, establishing a business of wool drapers, hatters and hosiers in 1838. Twenty five years later he bought out an existing firm of woollen merchants, J & A Ogilvy, changing the name to what is known today as "Harrisons of Edinburgh".