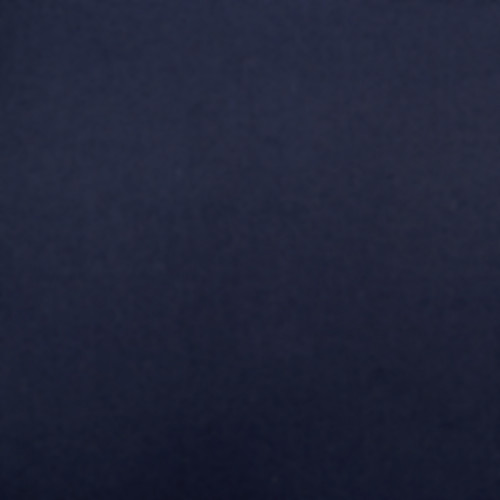 As the name suggests the feel and finish of moleskin is rather velvet like, akin to the furry animal it is named after (you might be surprised the number of people who think it may be from the animal itself). It is best known for its use in Field Sports for trousers, breeches, shirts and waistcoats but now enjoys wider use in the form of 3 piece suits and or individual jackets for both Town & Country use. Very comfortable to wear, warm in the winter and cool in the summer. BRISBANE MOSS evolved from The English Fustian Manufacturing Company Ltd. who were formed in 1901. M Chapmans & Sons who also specialized in Pile Fabrics became became the current owners in 1983. Brisbane Moss continues to offer its traditional qualities.